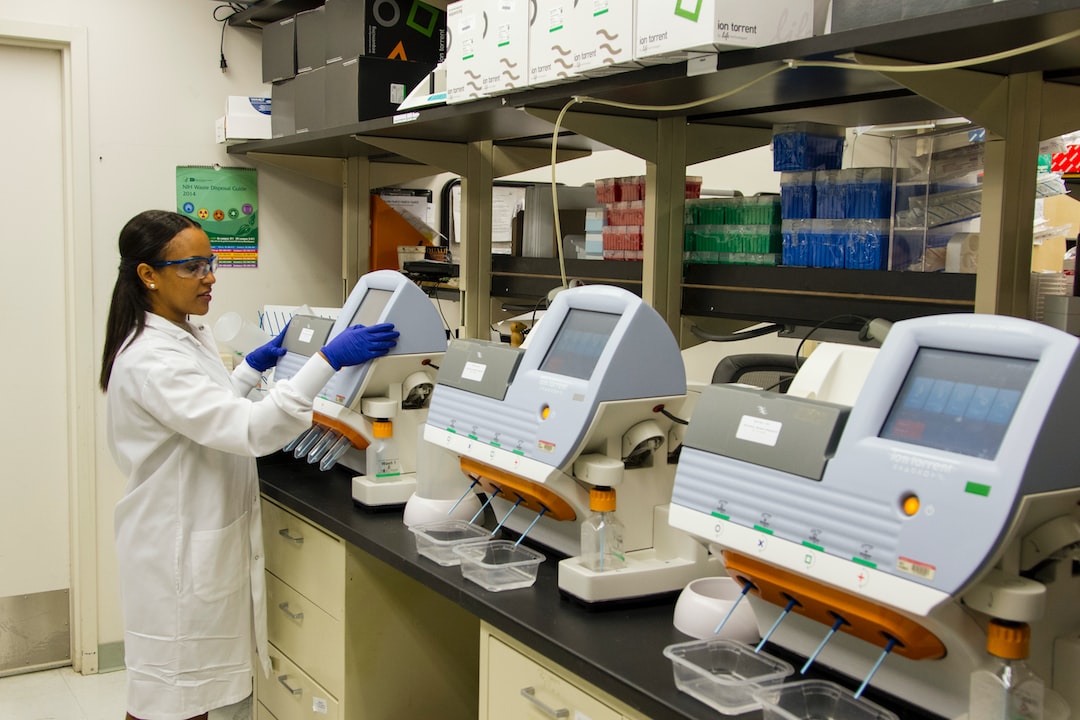 Endometriosis is still a poorly understood disease and endometriosis cure has been elusive for that reason. But over the past decade or so we have new technology in molecular biology that allows research into what makes endo tick rather than be satisfied with pain-focused therapy, surgery, and creation of yet another way to shut down the ovaries or otherwise disrupt normal hormonal function.  The study below reveals how endometriosis cells express different genes and the proteins they make. This, and similar molecular research, is exciting stuff that will accelerate the path to a cure.

At the G.O. Institute we are on top of these kinds of early advances and constantly are on the lookout for clinical applications of basic science research.  We are also, for the moment, leaders in the area of minimally invasive robotic endometriosis excision.  It is likely that surgery will play a role in the treatment of endo for the foreseeable future.  But the combination of expert surgery with effective medical targeted therapies will finally end the suffering of millions of women.

Background: Endometriosis is interpreted as the presence of endometrium outside the uterine cavity such as the ovaries, fallopian tubes, and pelvic cavity. Dysmenorrhea, abnormal menstruation, infertility, and chronic pelvic pain are the primary symptoms of endometriosis. Although there are many theories about the origin of endometriosis, the exact factor behind the disease has not been confirmed. Hence many other mechanisms remain to be explored.

Material and methods: The gene lists of the transcription factors (TFs) were selected from the intersections of three databases. The limma R package was used to analyze the differentially expressed genes (DEGs) of GSE6364 and GSE7305 and the DEGs cut with the TFs in order to obtain the differentially expressed TFs (DETFs). One-way ANOVA and Student’s t-test were then used to analyze the expression of DETFs in different phases of the endometrium and endometrium of infertile and fertile women with endometriosis, respectively. An enrichment analysis and a PPI network were carried out to uncover the molecular mechanisms of endometriosis. Finally, the plotROC R package was used to assess the sensitivity and specificity of Hub TFs for the diagnosis of endometriosis.

Results: A total of 54 DETFs were examined in endometriosis. The expression of upregulated DETFs was gradually increased from the early secretory to the proliferative phase of the endometrium. Most upregulated DETFs increased the expression in the endometrium of infertile women. The pathways of DETFs were mainly enriched for stem cell differentiation, transcriptional activity, steroid hormone receptor activity, and herpes simplex virus. Two hub TFs (RUNX2 and BATF) and two subnetworks were eventually taken over by the PPI network. RUNX2 and BATF also had high diagnostic value in endometriosis.

Conclusion: We discovered and analyzed 54 DETFs that were closely related to endometriosis. This would help to explore new mechanisms of endometriosis and to look for new diagnostic markers and effective therapeutic targets.

Interpretation: What the above means is that there are molecular markers, called transcription factors, which control what proteins are made in endometriosis cells and endometrial cells at different points of the menstrual cycle.  Proteins control signaling in cells, normal and abnormal.  Once those are identified by techniques like this, they can be targeted with molecular therapies. This is early research, but the point is that this is ongoing and is a strong step in the right direction to cure endometriosis. Much more is being investigated than just better surgery and ways to interrupt normal hormone function, which leads to side effects without a cure.

The G.O. Institute investigative team looks for potential new advances in endometriosis research. These days, the focus is on genomic and molecular alterations that can be used to treat diseases and there is a big interest in the endometriosis area as well.  When gene alterations are found the idea is to target them with biological […]
Read more
Endometriosis Research

Crude complication rate is not an accurate marker of a surgeon's skill: A single surgeon retrospective series of 1060 procedures for colorectal endometriosis

At the G.O. Institute, we specialize in advanced pelvic surgery, such as reported below in this research abstract.  The relatively low complication rate noted is a testament to surgery in skilled hands. The volume of surgery during any one period of time is not a great indicator of possible complications. Rather, when picking a surgeon, […]
Read more