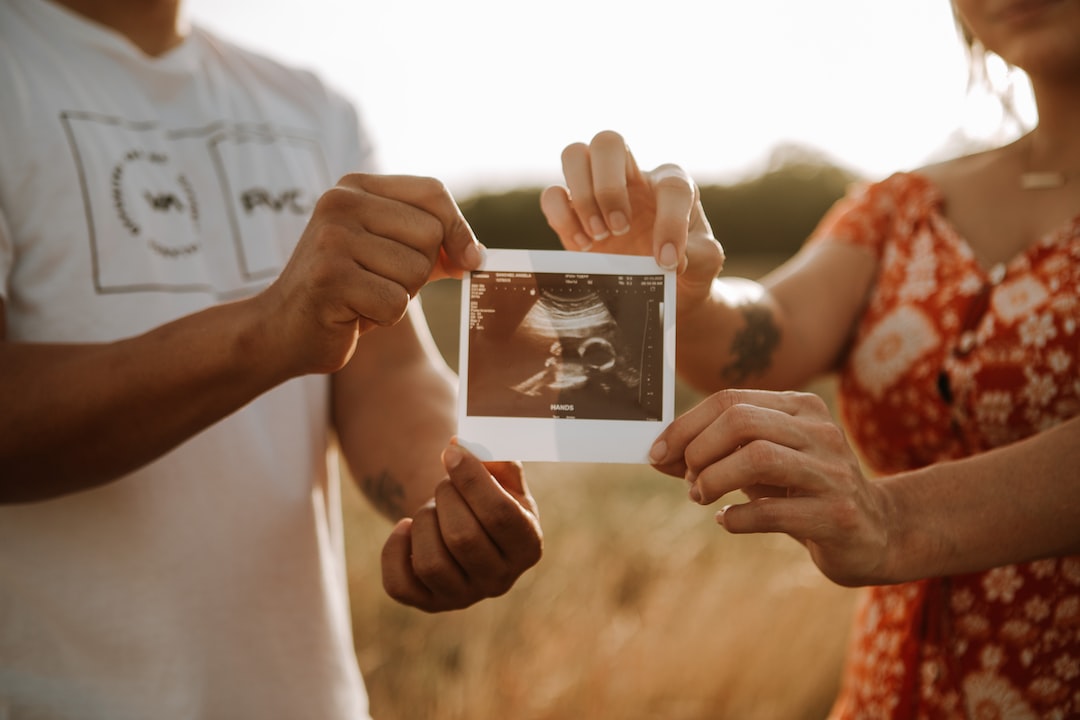 The GO Institute investigative team uncovered this review of ovarian cysts.  We have a number of articles on this site addressing cysts and Dr. Steven Vasilev MD has written a book on the topic, which you should consider reading.  It is on Amazon if interested: “Ovarian Cyst Treatment”.  But this provides a nice overview about ovarian cysts and their general treatment.  There is MUCH more to it than this, but it is a good intro.  Keep in mind these information points are mainly for reproductive-age women.  After menopause the concern for tumors, including malignant tumors, increases.

“Cysts in or on the ovary are solid or fluid-filled sacs. These are generally harmless and come and go according to menstrual cycles. However, in some women, these can get large and even malicious.

It is observed that ovarian cysts do not cause symptoms in women and can go away on their own. Women can also get pregnant if they have ovarian cysts. However, some women may have concerns about conception or pregnancy if the cyst becomes unusually large.

Women have a pair of ovaries. These are small, bean-shaped organs that play a central role in women’s reproduction. Each ovary is on one side of the uterus.

The ovaries are responsible for releasing an egg approximately every 28 days as part of the menstrual cycle. These also release the female sex hormones estrogen and progesterone, which play an important role in female reproduction. Cysts can be present in both ovaries or just one.

Symptoms of pelvic pain, nausea, gas, and abdominal swelling may persist with large cysts. Blocking the blood supply to the ovaries or bursting it can cause profuse bleeding. Difficulty cleaning the bowels or feeling too early or having very painful periods are also seen in women with ovarian cysts.

The two types of ovarian cysts are:

Endometriosis is the most common cause of ovarian cysts.

It is observed that ovarian cysts are benign or non-cancerous most of the time, although in some cases these can be cancerous (malignant). Cancer cysts are more common in menopausal women.

To detect cysts in the ovaries, an ultrasound is done using a probe placed in the vagina. If a cyst is detected during the ultrasound scan, it may need to be monitored with a repeated ultrasound scan in a few weeks.

Cysts can be as small as 3 mm to as large as a melon. Simple cysts are thin-walled and contain only fluid, but complex cysts contain thick fluid, blood, and solid mass.

A simple cyst is a large follicle that continued to grow after an egg was released in the ovary. While endometrioma cells are found outside of the uterus, they sometimes cause ovarian cysts called endometriomas.

A dermoid cyst develops from the cells that make eggs in the ovary and often contains substances such as hair and fat.

In most cases, doctors recommend not removing the cyst. However, if it gets larger or more complex, surgery is recommended. The choice will depend on the symptoms, appearance, size, and blood test results. Information should be given about the choices made in an individual situation, including information about the risks and benefits of each option.

It is advisable to consult a gynecologist about possible surgical options. Laparoscopy, or laparotomy, or hysterectomy, is considered by size, number of cysts, and the condition of the ovaries or uterus.”