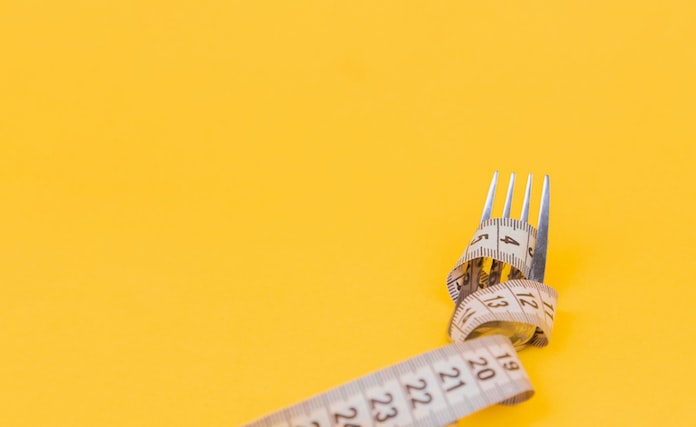 A collaborative study performed out of Yale University, the University of Hawaii, and The International Agency for Research on Cancer (IARC) found that endocrine-targeted therapies and an assessment of biomarkers in sex hormone and insulin signaling pathways may be useful in the prevention and treatment of endometrial cancer recurrence.

This is hugely important because we now have another way to predict who might be at higher risk of recurrence and employ proactive lifestyle changes and add therapies that may help retard recurrence.

“Women who are diagnosed with more advanced stages of endometrial cancer have a substantially higher risk of recurrence and death,” Huang added.

The study team analysed blood serum and stored endometrial tumor samples from several hundred women who participated in the study. These women were all observed for up to 10 years following their initial surgical treatment for endometrial cancer.

While the study did not address nor prove what can be done about these markers it supports the notion that adopting a healthier lifestyle with weight loss may help reduce both circulating estrogen and insulin-like growth factors.

The study was published in the journal Cancer Epidemiology Biomarkers and Prevention.