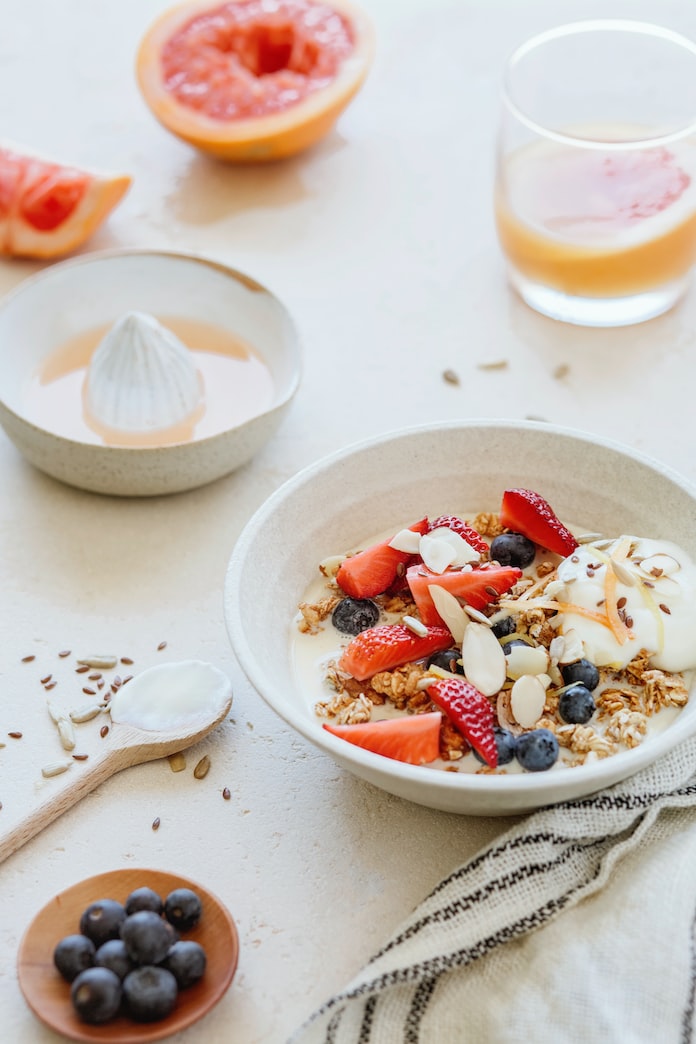 According to study results published in Nutrition and Cancer, high daily dietary cadmium intake appeared to be associated with shorter overall survival in women with endometrial cancer.  This means that cadmium can work as an estrogenic toxin of sorts in your body and feed endometrial cancer cells and possibly increase the risk of recurrence.

Cadmium is a “heavy metal” and environmental pollutant classified as a Group 1 carcinogen, which mimics estrogen in the human body.  This is called a xeno-estrogen.

“Medical professionals know a lot about the role of estrogen in gynecological cancer. However, the influence of exogenous hormone-like substances on the cancer process is often underestimated. We wanted to close this gap. ” Zoia Razumova, MD, PhD, Researchers in the women’s and children’s health department at the Karolinska Institute in Sweden, Healio said. “We believe clinicians should carefully weigh patient diets and recommend avoiding foods high in cadmium during and after treatment for endometrial cancer.”

Razumova and colleagues studied the effects of dietary cadmium on survival in 416 Swedish women (mean age 67 years; mean BMI 26 kg / m²) with endometrial cancer who were treated at Karolinska University Hospital Solna in Sweden between 2007 and 2012 .

The study was done as follows. Women with endometrial cancer filled out two questionnaires – one addressed lifestyle and eating habits and the other looked at socio-economic and reproductive factors.  Researchers examined what the cadmium intake was and compared it statistically to other factors that may influence outcomes over a period of 8.5 years (median).

A statistically significant association between high daily dietary cadmium intake and a shorter OS (HR = 0.956; 95% CI, 0.914-1.001) was found.  This means the association is small, but significant and may have contributed to the worse outcome.  The main point here is that xeno-estrogens exist and may negatively impact survival in estrogen-sensitive cancers, like endometrial cancer.  Cadmium is one such xeno-estrogen.