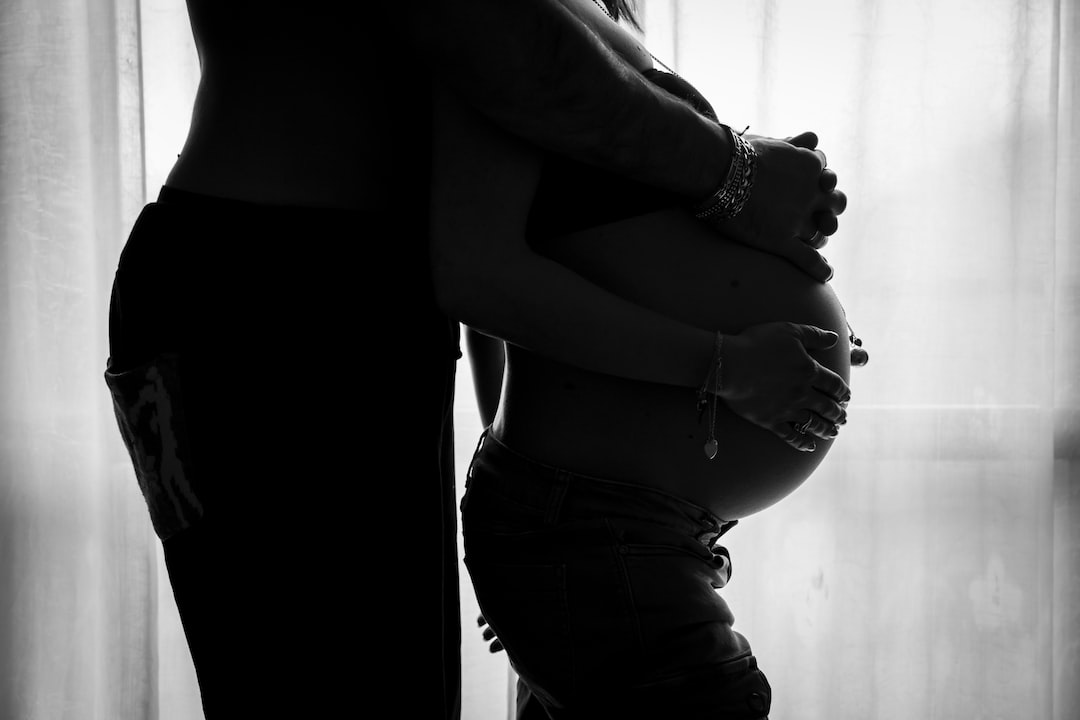 We have known that pregnancy reduces the risk of ovarian cancer for a long time and multiple studies have established that. Part of the protective effect is because ovulation does not occur during pregnancy (nor while taking oral contraceptives)  and this reduces the number of times the ovarian surface is traumatized.  Less trauma leads to less inflammation which leads to less cancer.  But this protective effect of pregnancy has not been as strongly appreciated for endometrial cancer.

Endometrial cancer is usually treated surgically and the Gynecologic Oncology Institute excels in minimally invasive surgery for this disease.  However, even if the cure rates are high, prevention is better.  In this case, the very natural event of pregnancy is celebrated.

The pregnancy protective effect against endometrial cancer has been proposed to be due to elevated progesterone during later phases of pregnancy.  So, more progesterone for a significant period of time in life (a pregnancy) is thought to be a major factor.  But this study, which reviewed a cumulative lot of published data, adds some important combined information.  Even pregnancies that result in miscarriage in earlier trimesters carry a protective effect. And the more pregnancies, the better the protective effect.

“Any additional pregnancies a woman experiences, including those that lead to a miscarriage, may help reduce the risk of developing endometrial cancer, new research from QIMR Berghofer has shown.

The study, conducted by the head of the Gynecological Cancer Group at QIMR Berghofer Medical Research Institute, Professor Penelope Webb, found that the risk continued to decrease with each pregnancy, even up to eight pregnancies.

“We also clearly demonstrated, for the first time, that pregnancies that end in miscarriage also lower the risk of endometrial cancer by about seven percent,” added the professor.

Read more at the link below.  If you have been diagnosed with endometrial cancer or precancer, consider reaching out to the Gynecologic Oncology Institute and Dr. Steven Vasilev MD in Los Angeles, California.