Flaxseed in your diet may prevent ovarian cancer 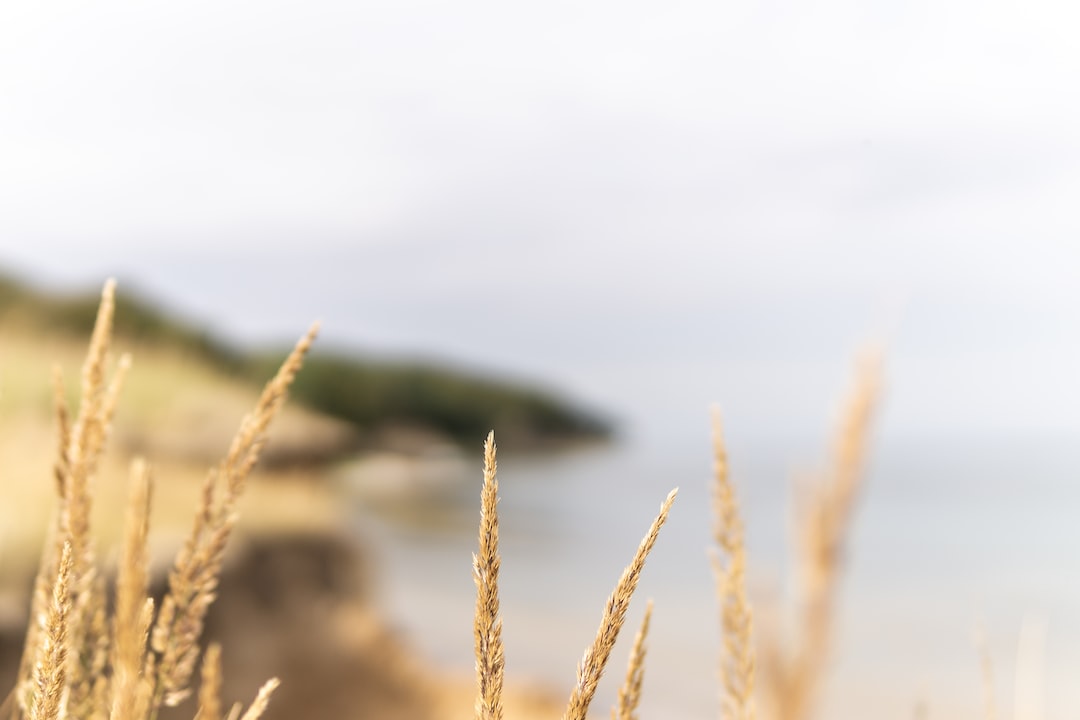 Flaxseed nutrients have protective and anti-cancer effects in animal models.  While this is yet to be proven in humans, the plausibility is there and there is no downside to adding this to your diet either as a primary preventive or in a proactive recurrence prevention strategy.  Specifically, the following study points out one of the mechanisms in more technical terms, but this is not the first one to do so.  There have been a number of these research articles published in the last 5 years and they focus on several factors that are contained in flaxseed and that are bioactive.  First, it alters estrogen metabolism to increase programmed cell death (apoptosis) via 2-methoxyestradiol.  Second, flaxseed is the richest plant source of omega-3 fatty acids and docosahexaenoic acid can reduce inflammation, potentially reducing prostaglandin E2.  On a molecular level there are other explanations which are the subject of other research publications.  The point is, no downside (flaxseed is not dangerous) and possible, but unproven, upside.

“Oncotarget published “The pro-apoptotic effects of 2-methoxyestradiol against ovarian cancer include the catalytic activation of PKCδ signaling,” which reported that the authors had previously shown that a flaxseed-supplemented diet reduced both the incidence and severity of ovarian cancer in laying hens induces CYP1A1 expression in the liver.

They recently showed that 2MeOE2, as a biologically derived active ingredient of the flax diet, induces apoptosis in ovarian cancer cells, which is partly dependent on p38 MAPK.

The aim of this Oncotarget study was to elucidate the molecular mechanism of action of 2MeOE2, a known agent for disrupting microtubules, in the induction of apoptosis in ovarian tumors.”

Read more below for details about the above-mentioned study.  In addition, the link below that is to a list of other studies on PubMed regarding this topic.

The variety of genetic testing approaches used for ovarian as well as breast cancer has markedly risen in recent times, but a lot of...
Read more
Cancer Prevention