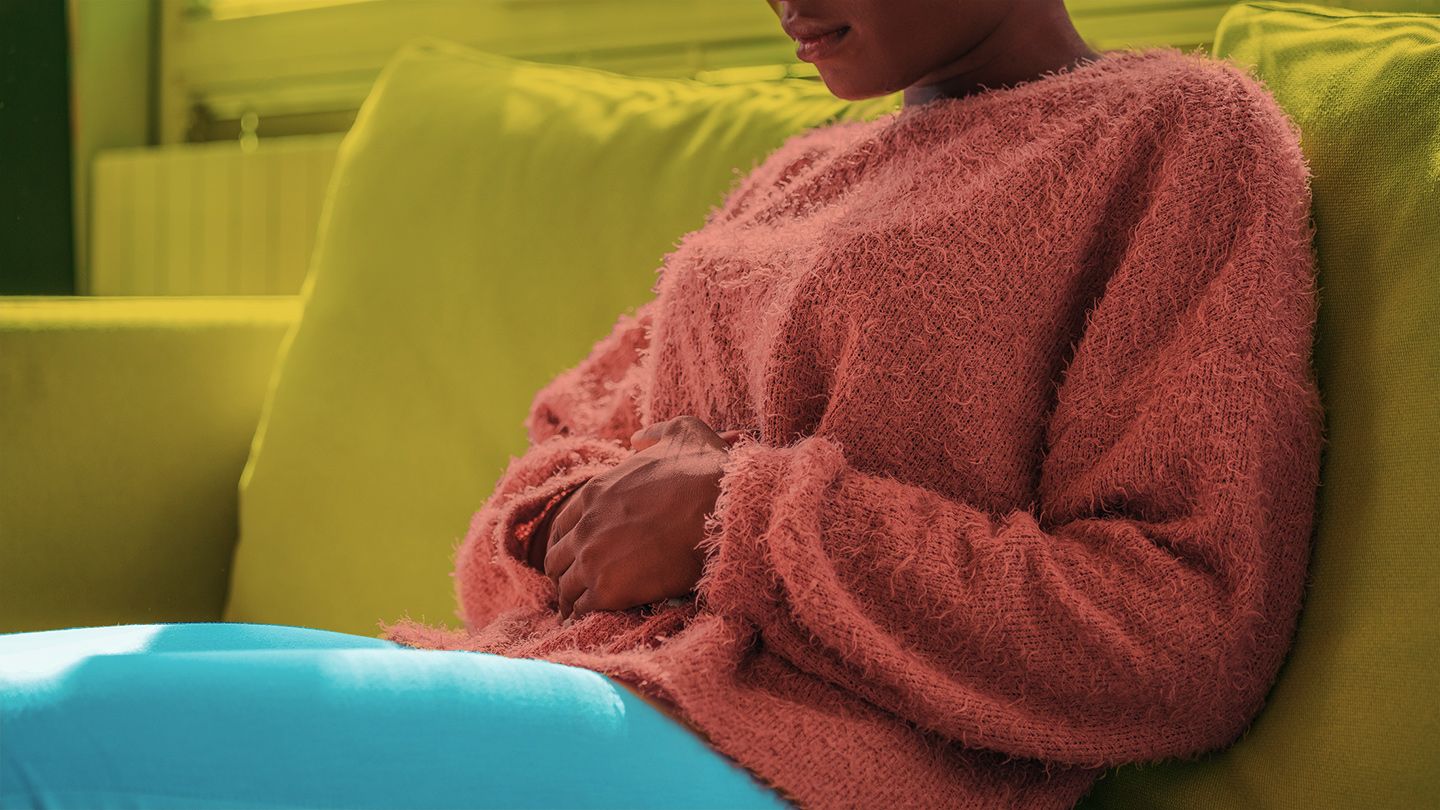 Our investigative team at GO Institute found this informative review which brings up an important point about endo and that is its connection to other inflammatory and immune disorders.  Inflammatory bowel disease is one area of concern but there are others. This study is a case in point to be aware of.

“A study from Taiwan, published in the December 2020 issue of Rheumatology, is helping solidify the hypothesis of a link between endometriosis and one of those autoimmune diseases, rheumatoid arthritis (RA), a chronic inflammatory disease of the joints.

The researchers used data from the Longitudinal Health Insurance Database 2000 from Taiwan, which included a total of 14,463 women. The mean age of the endometriosis group was 38.7 years; 38.9 for the group without the disease. They were all rated for age, comorbidities, corticosteroids, nonsteroidal anti-inflammatory drugs (NSAIDs), and hormonal drugs. Over time, the group with endometriosis had a significantly higher risk of developing RA than women without endometriosis. If they looked at patients with endometriosis and another autoimmune disease, they were also at a higher risk of developing RA.

“This paper presents a well-designed, large-scale study examining the relationship between endometriosis and RA risk and has generated some very interesting data that needs further investigation. The results are consistent with those reported in other large-scale cohort studies such as the Nurses’ Health Study II in the US, and show a slightly increased risk of RA in women diagnosed with endometriosis, ”says Krina Zondervan DPhil, department head and Professor of Reproductive and Gnomic Epidemiology at Oxford University in England. Dr. Zondervan was not part of this study but did investigate the subject.

“We don’t know the exact mechanism. We hypothesized that endometriosis can cause chronic inflammation and trigger immunity dysregulation that leads to RA. The other reason is that autoimmunity can be the underlying disease of endometriosis, ”says study author James Cheng-Chung Wei, MD, PhD, professor at the Institute of Medicine at Chung Shan Medical University in Taiwan.

The concept that endometriosis is an autoimmune disease is fairly new, says Braundmeier-Fleming, adding that clinical trials are currently being investigated to see if the use of RA drugs for endometriosis helps.